May Day in California

Participants in Occupy San Francisco, groups in the Progressive Workers Coalition and Jobs with Justice, several unions and other immigrant rights organizations took over the intersection of Market and Montgomery Streets to make speeches, put on street theater and protest the power of the wealthy 1%.

In Oakland, immigrant community organizations and immigrant rights groups in Sin Fronteras organized a loud contingent in a May Day march through East Oakland.

Sin Fronteras has organized the Oakland May Day march every year since the big immigrant rights marches of 2006.  This year several unions and participants in Occupy Oakland joined them. 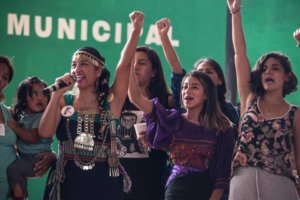 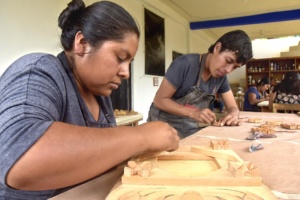 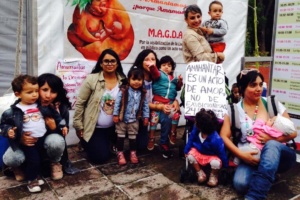 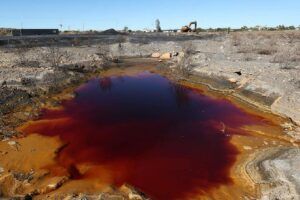 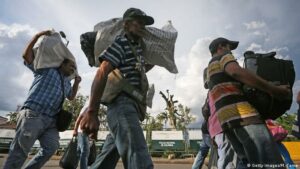 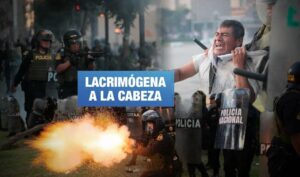