This Law is very Unjust

I was born in Tierra Blanca, Veracruz, a very small town, and very poor. My father just died — he and my brothers all worked in the fields. I did too. We grew sugar cane, mangoes, rice, beans and corn, but it wasn’t enough to support us all.

I had my three kids starting when I was eighteen, but after the youngest was born, their father abandoned us. That’s when I left for the U.S. My kids still live with my mama in Tierra Blanca. We all felt horrible when I decided to leave, and they’re still suffering from it. I’ve been gone six years. My oldest is 14 now, then there’s a boy who’s nine, and a girl who’s seven.

The work in Veracruz starts in January with the sugar cane harvest, but it only lasts six months. Right now it’s the rainy season in Veracruz. The work stops, and the rain ruins most of the crops. It’s the hardest time of the year, the time of crisis. That’s why I decided to come to the U.S.. The truth is that we couldn’t continue to live that way. We just couldn’t survive.

My mom had ten children. Two are in Miami, but they have their own life now and they don’t send money home anymore. There are still six living at home in Veracruz – my three kids, my mom, and two sisters. The only one supporting them now is me.

My kids’ suffering isn’t so much about money, though, because I’ve been able to send enough that most of the bills are paid. What they lack is love. The most important thing for children is their mother and father. They don’t have a father; they just have me. My mother is with them, but it’s not the same. They always ask me to come back. They say that maybe we’ll be poor, but we’ll be together.

I haven’t been able to go back for six years, because I don’t have any papers to come back to the U.S. afterwards. They closed the border, which makes it almost impossible. To cross now is very expensive. 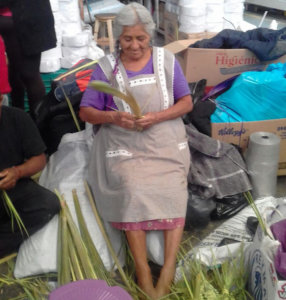 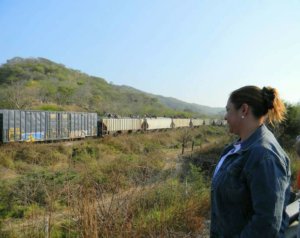 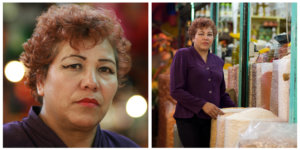 Una Respuesta a “This Law is very Unjust” 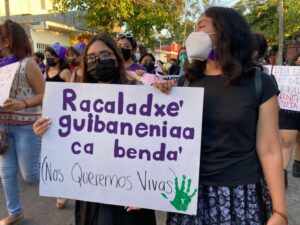 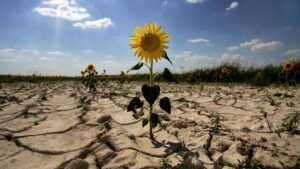 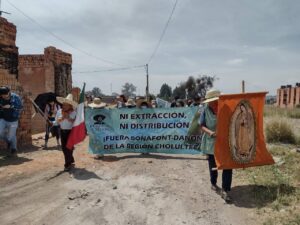 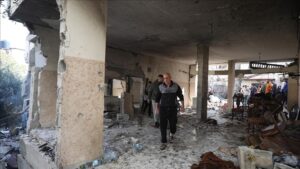