Mexico, November 10, 2014. With todays take of Acapulco International Airport by parents of the normalistas, victims of enforced disappearance in Guerrero, along with teachers of the CETEG (State Coordination of Education Workers of Guerrero / Coordinadora Estatal de los Trabajadores de la Educación en Guerrero), normalistas and other solidarity organizations, there have been four days of an escalation of protests in rejection of the Attorney Generals announcement on November 7 that the Ayotzinapa students, arrested by police in Iguala on September 26 and still declared as «missing», were murdered, burned and their remains thrown into a river.

Immediately after the parents of the 43 students publicly rejected the authorities version, saying it was based on declarations instead of conclusive evidence and with an aim of shelving the investigation, the civil society went into the streets not only of Guerrero, but of different parts of Mexico and the world to express their discontent and solidarity with the victims.

In Mexico City, a few hours after the Attorney Generals press conference, a soirée was held at the Angel of Independence. On Saturday 8, there were two civil demonstrations: a performance in the Zocalo, with the participation of hundreds of people, and a night march of thousands of young people and citizens of all ages, which ended with the arrest of 18 people after hooded demonstrators burned a part of the door of the National Palace. The arrested were released after several hours. A convoy of 43 social organizations that departed from Guerrero arrived to Mexico City demanding the safe return of the missing.

The hashtags #Yamecansé (Im tired, last phrase of the Attorney General Jesús Murillo Karam at the end of his press conference), #Noloaceptamos (We dont accept it) and #AcciónGlobalporAyotzinapa (#GlobalActionAyotzinapa), were used by students, civic organizations and individuals to take the streets and squares in Sonora, Zacatecas, Guerrero, Chihuahua, Sinaloa, as well as in various cities of the United States, Cataluña, France, Chile and Colombia. They have announced demonstrations for the next hours and days in Chihuahua, Tamaulipas, Durango, Querétaro, Aguascalientes, Baja California and Quintana Roo, among other Mexican states.

The parents of the missing normalistas denounce that the Attorney Generals version, featured on the eve of a presidential trip to Asia, was released in order to make the public forget the search of the young missing students, and emphasize that the PGR wants them to believe that their children were burnt to ashes so that they can never be identified. Murillo Karam reported today that only two bone fragments found in the dump of Cocula where criminals allegedly burned the students may be subject to identification.

At demonstrations and social networks, one of the citizen demands is the resignation of President Enrique Peña Nieto; before the flood of messages, the Presidency was forced to disable the comments on the official Facebook page of the President.

The human rights organization Amnesty International accused that the PGR did not recognize that it is a state crime and did not say in the press conference that authorities were responsible for the extrajudicial execution of six civilians and the disappearance of the normalistas. Meanwhile, Chilean deputy Camila Vallejo said that families have a right to be suspicious of the versions offered by a State «hijacked by organized crime and drug traffickers.»

Photo: Pictures of some of the demonstrations of November 8, 9 and 10 in Mexico and other parts of the world. 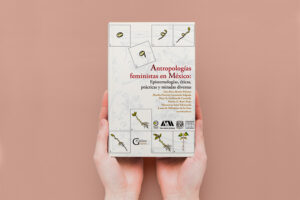 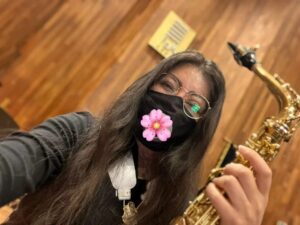 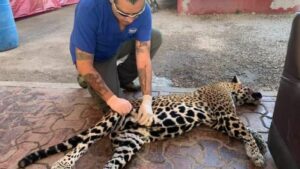 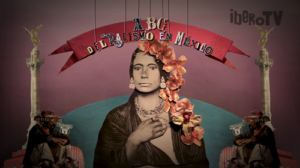 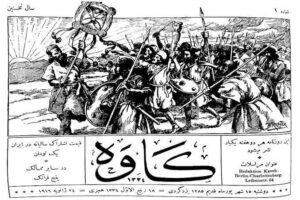 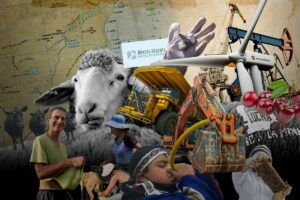